Please note due to the WA COVID Roadmap Phase 4, Murphy’s Irish Pub is required to follow strict guidelines for the safety of all staff and patrons.

We are also implementing dining ‘waves’ during Friday and Saturday night due to reduced capacity seating.

Please note that guidelines of the WA State Government and rules administered at Murphy’s Irish Pub to improve your dining experience may change without notice. Thanks for your ongoing support while we navigate towards ‘normal!’

COMING UP AT MURPHY’S

“The ‘Team America Comedy Tour – F#!K YEAH!’ is a special opportunity to see one of the best up and coming natural story telling comedian in Australia before he explodes.”

Jimmy ‘Seppo’ Kuratz  ain’t your typical American “Redneck” comedian; … but he did grow up in the rural state of Iowa, and yes he has used a lawnmower as a transportation ‘ve-hhhicle’.

If you want to know the opinions of a true redneck trailer park American, who grew up with a pet rock as a pet, may not truly understand “P.C” culture, and seriously hates Canadians … then this edgy, introspective, thoughtful, and sometimes rudely over the top comedy show is for you. As offensive as it is inoffensive ‘Seppo’ Kuratz shares stories form his life, his Iowa upbringing and now his new home in Australia.

Having also previously performed in Adelaide, Brisbane and Tasmania, this is Seppo’s first REGIONAL West Australian tour, and promises to be one of the best raw comedy experiences of your life.

Why did he move here? Why is he called ‘Seppo’. What does he think of America’s influence on the rest of the world? Well you will have to just join him and the local comedy talent he brings along on The Team America Comedy Tour at town near you July through November.

We pride ourselves on our hearty meals at great prices & the best Guinness in town, all served with OUR AWARD WINNING  Irish hospitality.

Located in the heart of Mandurah Foreshore overlooking Mandjar Bay, we provide great entertainment every night of the week free for all patrons including free trivia on Monday’s, live soloists on Tuesday’s, Karaoke fun on Wednesdays & Thursdays & live bands from Friday to Sunday.

We have a large selection of beer & cider on tap and also serve a great selection of wines, spirits, cocktails & coffees. Our delicious menu is far from the norm “pub grub”. Our food is a favourite for locals and tourists for our consistent quality, big serves & delicious selection.

If it’s live sport you’re after, then come and watch all the coverage on one of our 6 plasma screens or two cinema screens. We show a great variety of local & international sports on HD Foxtel, beIN Sports, Optus Sports & digital TV – so you’ll be sure to find the local or European sporting match you’re after at Murphy’s. But if there’s something you want to watch that isn’t showing, simply ask our staff. You determine what we watch!

\\\ FRIDAY ///
A huggggee $4200 up for grabs 😀 Join us for happy hour 5-6pm for your chance to win! Meat raffle also up for grabs thanks to our mates at Gilbert and Sons Fresh Market Mandurah. Live music by Billy Neal 9pm-2am

Murphy's Irish PubFeb 26, 2020 @ 1:34am
👩‍🎤 Back to Back Karaoke Nights👨‍🎤
Every Wednesday & Thursday from 8pm!
Heaps of new release tracks that haven't even made it to the song books! Just ask the host as he most likely has your song.

Murphy's Irish Pub @Murphys_Irish
Mar 22, 2020 @ 1:19am
Its not a Sunday without a roast!
Our Sunday Roast is available all day for only $19 (until portions run out)
Full menu available all day too to dine in our takeaway!
Plus SuperDry Sunday is still on! $7 pints of… https://t.co/l9PwH4wymt
View on Twitter
0
0

Murphy's Irish Pub @Murphys_Irish
Feb 22, 2020 @ 2:40am
Hi-Diddily-Ho Neighbourino's!
Our Simpsons quiz night is finally here 😀
With over 160 votes in just 24 hours, the SIMPSONS has been locked in as our first themed quiz at Murphy's! 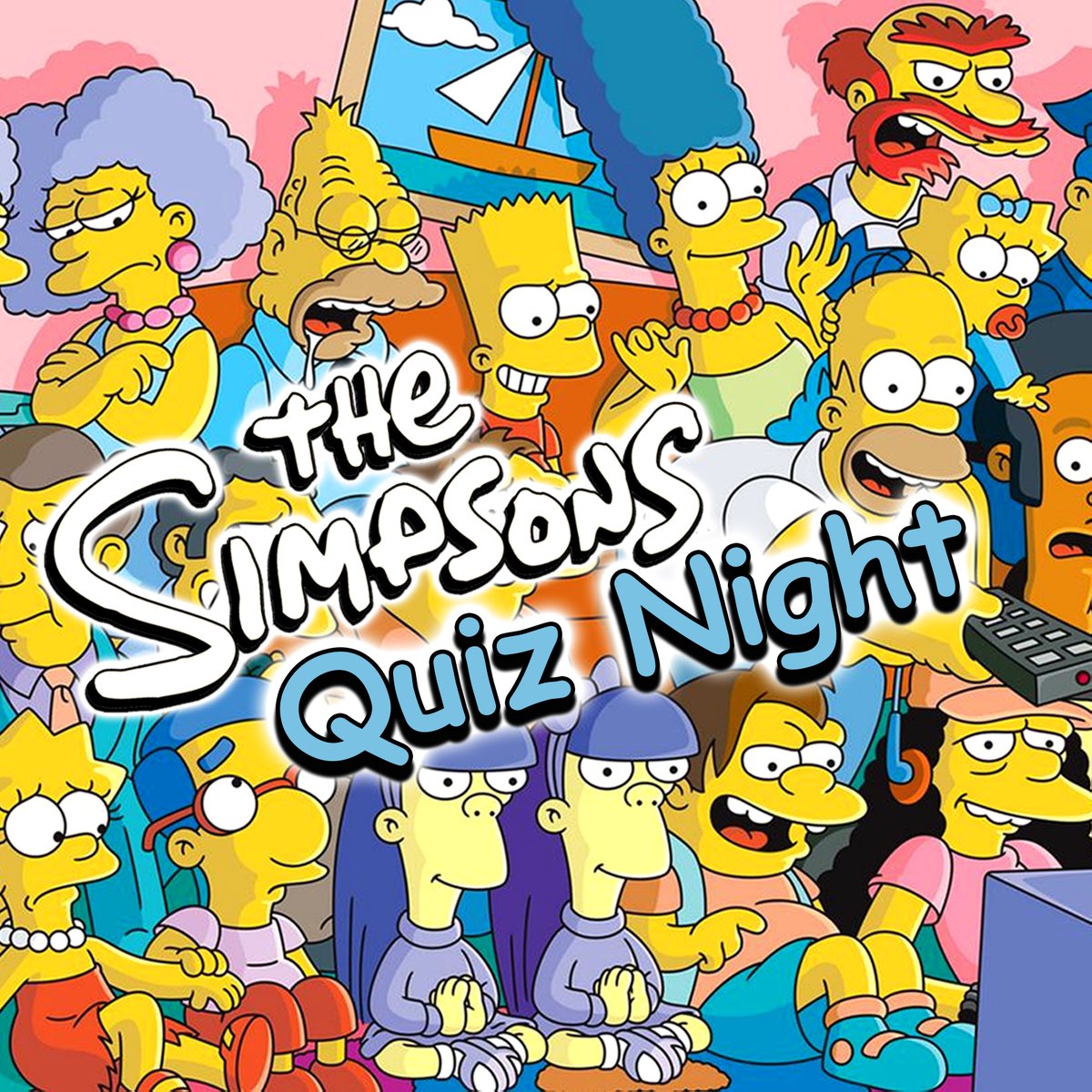 DROP US A MESSAGE